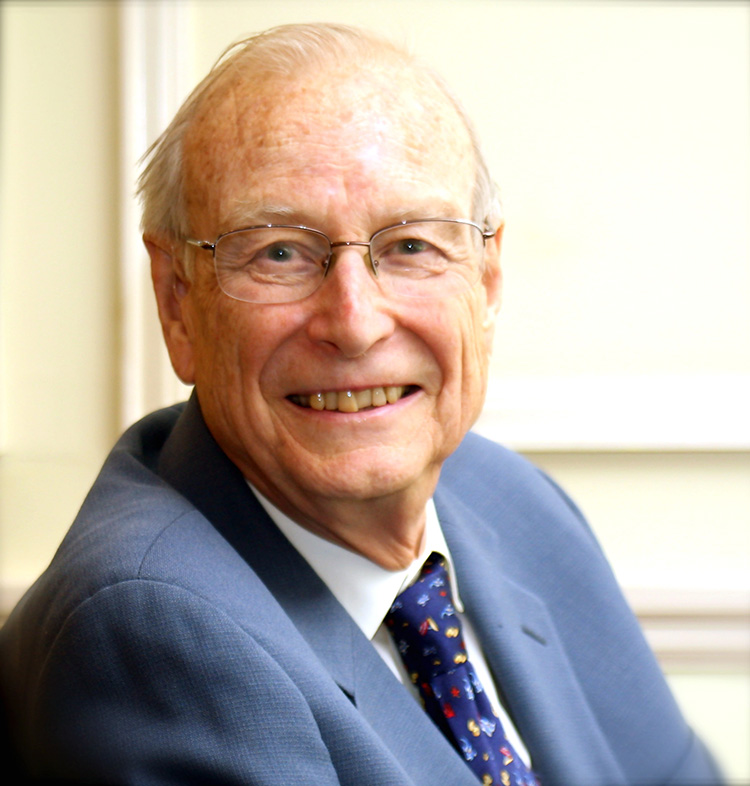 Retired since July 2008, Donald Lawson worked in the investment industry for close to 60 years, initially as a partner in Moss, Lawson & Co., President and CEO, and subsequently as Chairman. Following the takeover of Moss, Lawson by HSBC Securities (Canada), Mr. Lawson was named Honourary Chairman and continued to serve as an investment advisor to private clients. In business, he served on the Board of Governors of the Toronto Stock Exchange, including a term as its Chairman. He also served on the Board of the Investment Dealers Association of Canada.

Mr. Lawson has been involved with the not-for-profit sector for most of his life. After serving in various capacities within the Metropolitan Toronto YMCA, he became its Chairman at a time when it was approaching bankruptcy. During his watch, decisions were made leading to the regeneration of the Association which now has become a successful $200+ million enterprise. Other activities have included United Way Budget Committees, Director and Treasurer of Huntley Youth Services (now Youthlink), Investment Committee of the United Church of Canada, Member of the Board of Regents and Treasurer of Victoria University (an affiliated University within the University of Toronto), Chairman of the Executive Committee and subsequently the Board of Trustees of Lawrence Park Community Church, several years as a Director of the Georgina Bay Land Trust Foundation and various fundraising activities. In 1984, following the death of Frank G. Lawson, the founder of The Counselling Foundation of Canada, Donald Lawson became Chairman of the Board of the Foundation.