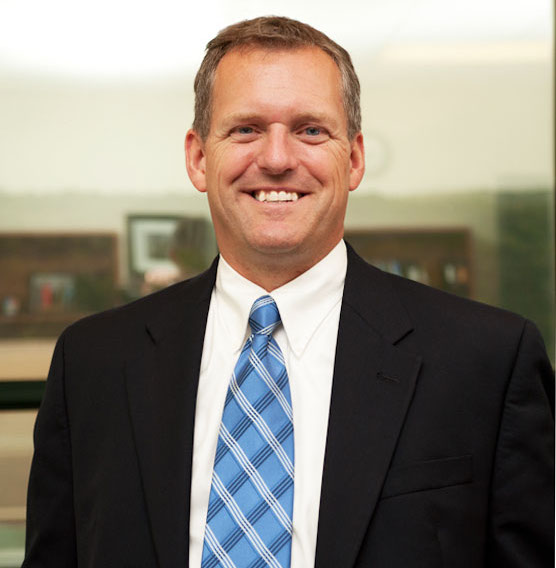 Dr. Rob Shea is the Associate Vice President (Academic and Student Affairs) of the Fisheries and Marine Institute at Memorial University of Newfoundland. Previously, Dr. Shea served as Memorial’s acting Deputy Provost and Associate Vice-President (academic) pro tempore, as well as Dean pro tempore of the Department of Student Affairs and Services at Memorial University.

An avid Dr. Seuss fan, Rob is also an assistant professor in the Faculty of Education, passionately involved in the education of future adult and post-secondary leaders. Armed with an arsenal of degrees in political science, social work, education and a doctorate in higher education leadership; his career has taken him from the front lines of teaching youth with multiple barriers, to the boardrooms of national and international non-profits. Rob has served as president of four national organizations, has been involved in the leadership of over seven others at the national, provincial and regional levels, and is now presiding as the past president of the International Association of Student Affairs and Services.

Dr. Shea is the founding editor of the Canadian Journal of Career Development, with more than 8,000 subscribers from around the world. Dr. Shea was involved in all planning meetings in late 2003 and early 2004 including taking part in the Governance/Nominating Committee that laid the foundation for launching the Canadian Education and Research Institute for Counselling (CERIC). He was CERIC’s President from 2004 to 2009. He was Past President and Chair of the Nominating Committee for one year and continues to serve as a director on CERIC’s Board to this day. Dr. Shea has been a Director of the Foundation’s Board since 2009.