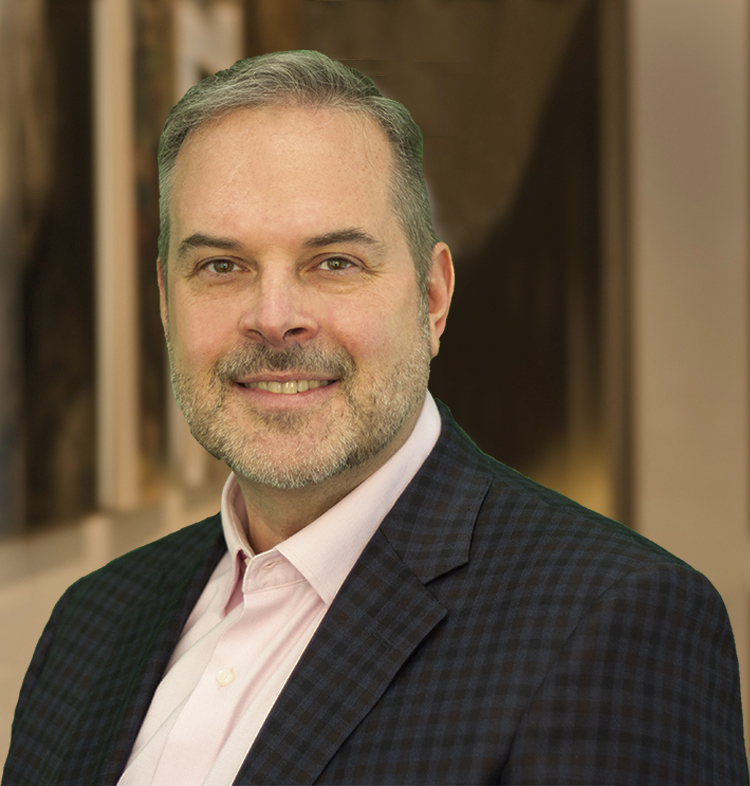 Bruce Lawson was appointed Executive Director of The Counselling Foundation of Canada in October 2008, and subsequently to the role of President in December 2013. He is also the Executive Officer of CERIC and is an ex-officio member of the CERIC Board of Directors.

Bruce is a founder of and currently chairs the management committee of Foundation House, a collaborative workspace housing three foundations and several charitable & nonprofit network organizations in Toronto. He was also a part of the steering committee that co-authored the Philanthropic Community’s Declaration of Action presented at the Closing Event of the Truth & Reconciliation Commission in June 2015. In 2019, he was appointed to the federal government’s Advisory Committee on the Charitable Sector.

Prior to joining the Foundation, Bruce provided meeting planning, project management and communications services to a variety of corporations, associations and not-for-profit organizations. Bruce served as the Interim Executive Director of Casey House Foundation for 18 months.

Bruce has a BA (Economics) from McGill and an MBA from the Rotman School of Management at University of Toronto.