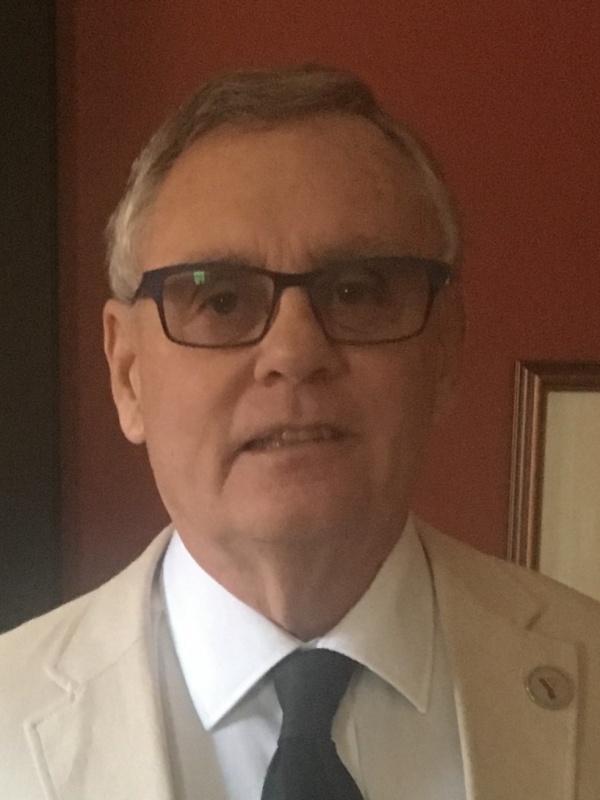 George Rodger has worked for the YMCA for over 52 years. While attending high school and university he was a member of Hi-Y, a counselor at YMCA Big Cove Camp and a fellowship student working at the Community YMCA in Halifax. He began his full-time YMCA career with the YMCA of Greater Toronto in 1967, where he rose to the position of Vice President of Financial and Facility Development responsible for the Project Management and Capital campaigns for five new YMCA facilities for Greater Toronto. During this time, Mr. Rodger became a founder of the North American YMCA Development Organization (NAYDO) and its first Secretary/Treasurer.

In 1981, Mr. Rodger became the CEO to the YMCA of Greater Halifax/Dartmouth while simultaneously working as the National Consultant for YMCA Canada on Philanthropy and Capital Development.

From 1996 to 2004, he worked as the Senior Vice President of Development for the YMCA of Greater Vancouver where he provided project management and campaign direction to the new Tong Louie Family YMCA.

From 2005 to 2008, he held the position of MRC Coordinator for YMCA Canada East and additionally served as the Design and Capital Campaign Consultant for Vancouver’s new downtown Robert Lee YMCA, acted as a Strategic Consultant to many Canadian YMCAs, as well as to The World Alliance of YMCAs in Geneva, Switzerland, and YMCA Canada.

Mr. Rodger rejoined the staff of the YMCA of Greater Vancouver in 2016 as the Co- Director of the What Really Matters Capital Campaign to help fund four new centres of community in the Lower mainland and Fraser Valley.

Mr. Rodger is a recipient of the Queen’s Jubilee Medal and was made a Companion Member of the YMCA Canada Fellowship of Honor in 2013.

He has been a Director on the Foundation’s Board since 2005.