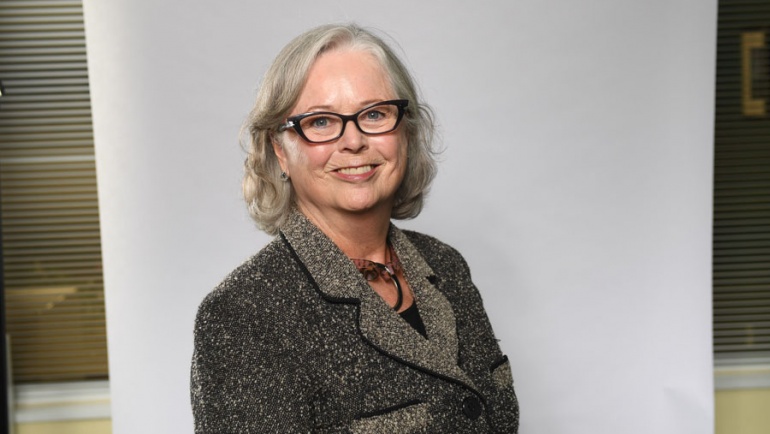 Jan Dymond brings several decades of volunteer not-for-profit board, business and political leadership experience to her role as a director of The Counselling Foundation of Canada.

Currently, in addition to the Foundation, Jan serves as the board chair of PACE Independent Living and is a member of Professional Advisory Committee for the Government Relations Program at Seneca College. She is a former member of the boards of trustees of the McMichael Canadian Collection and the National Gallery of Canada; a former board director of the Albany and Empire Clubs, and a past member of the Advisory Committee for Visual and Digital Arts at Humber College the Advisory Committee on Women’s Studies at Mount St. Vincent University in Halifax. She has held regional and national volunteer leadership positions for one of Canada’s mainstream political parties.

In addition to her volunteer community work, Ms. Dymond has extensive professional communications and government-relations experience. She retired as vice president of public affairs of the Investment Funds Institute of Canada (IFIC) in March 2018. Prior to joining IFIC, Ms. Dymond was the president of Janus Strategy Group Inc. where she provided strategic communications and government relations counsel, planning and management support to organizations that were implementing significant change or seeking to influence stakeholder and public opinion. She was a founding partner of ZED Communications Inc. a Toronto-based public affairs company that counted some of Canada’s best known public companies among its clients, as well as several federal and provincial government departments.