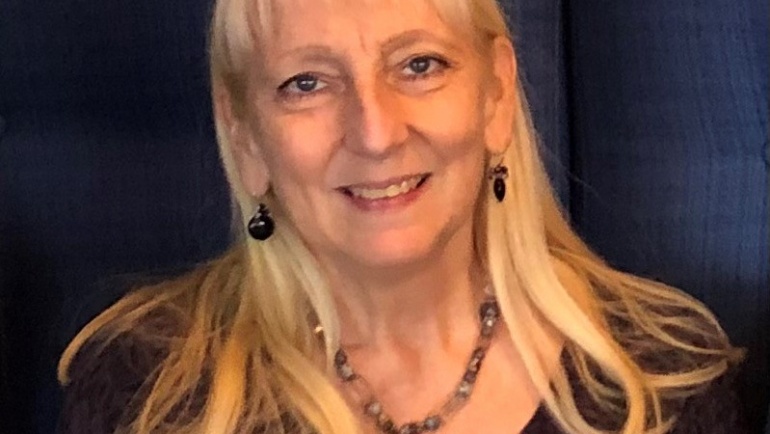 Shirley Lawson Hamm identifies as a Caucasian, light-skinned, cisgender, able-bodied, straight woman living as a descendant of immigrants on the unseeded territory of the Algonquin Anishinabe in an urban centre called Odawa. She is married and the middle-aged mother of one child.

Since her early 20’s, Shirley has taken on such roles as supervisor, coordinator and chair in a wide variety of organizations. She has been a peer tutor, a day camp director, and an aquafitness coordinator, served on the Nominating Committee of the Toronto YWCA, and worked for the Canadian Health Coalition as a national conference organizer. Ms. Hamm has chaired United Church Pastoral Care, and Christian Education committees, contributed actively on Parent Councils at her son’s schools, and even acted as a Little League bench coach for several seasons!

Along with her volunteer and professional career path, Shirley has worked with people with autism, developmental delays, spinal cord injuries, Parkinson’s and Alzheimer’s Disease, learning disabilities, and trauma and addictions. In addition to her undergraduate degrees and a diploma in Recreation Leadership, Ms. Hamm has trained as a life skills coach and a Reiki Master, both of which inform her current practice and teaching roles. Her studies to complete a Master of Social Work focused on `compassion fatigue’ and care for the caregiver.

Ms. Hamm’s values are deeply grounded in a family legacy of being of service, and of pursuing lifelong learning. She recalls her grandfather telling her, in his early 90s, that he thought his education was nearly complete! Shirley follows a daily, practical yet transformational, spiritual blueprint for living, and revels in connecting with people in circles and in nature.

Ms. Hamm joins the Board of Directors following 37 years of involvement as a Member of the Counselling Foundation of Canada.