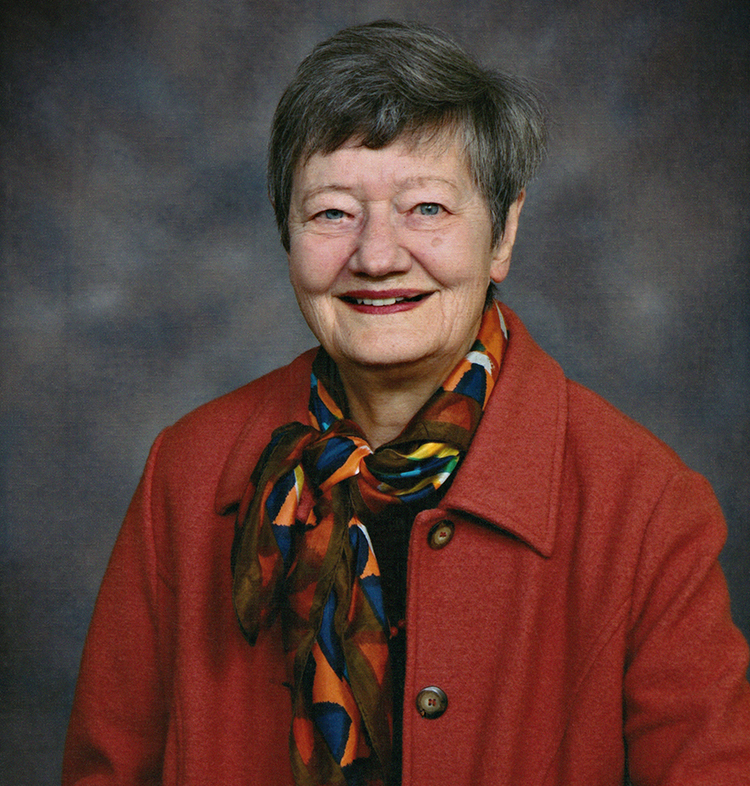 A social worker by profession, Winnifred Herington graduated from the University of Toronto with a Bachelor of Social Work and then completed her Master of Social Work at the University of Michigan, Ann Arbor. Ms. Herington spent 20 years in practice before joining the Faculty of Social Work as a professor at the University of Toronto. Initially, her teaching position was funded through the Arthritis Society, which had one of the few home care rehabilitation services of the time; the Arthritis Society wanted to invest in the social work program with the idea of graduating new social workers who had exposure to rehabilitative services. Ms. Herington would go on to serve as a faculty member for 24 years; at the time of her retirement, she was the Associate Dean of the Faculty and held the title of Professor Emeritus.

In addition to her busy working life, Ms. Herington had a driving need to be active in her community. Her first major volunteer role, with the Big Sisters Association of Toronto, would be one that would be a major interest through her life and in which she remained active for over 60 years. Originally mandated to help counsel girls only, the Big Sisters steadily expanded its scope to work with a cross section of inner city youth under the name Huntley Youth Services (now Youthlink). As Ms. Herington got more involved with Big Sisters/Huntley, she took on greater leadership roles, first as her Circle’s President, and then moved into leadership roles of the organization. From 1975 to 1983, she served on the Association’s Board, including as its President from 1979 to 1981. During her tenure on the Board, it became apparent that they needed to offer their services to marginalized youth in some of Toronto’s surrounding communities, and so the Association took the leap and extended its reach eastwards and opened a new agency, Scarborough Youth Services, with Ms. Herington serving as a Director on that Board as well. In addition, during her tenure on the Board, the staff of Huntley Youth Services unionized, and she served on a team representing management during the negotiations, which took place weekly over an 18-month period.

Some of her other significant volunteer roles included 14 years as a director of Bloorview Children’s Hospital (now known as Holland Bloorview Kids Rehab), at the time when the Hugh MacMillan Centre and the Crippled Children’s Society merged. Ms. Herington also served the Anglican Church as warden in her parish, sat on the Bishop’s committee assessing candidates for ordination, and spent nine years on the committee dealing with complaints about sexual abuse.

In 1992, Ms. Herington became the first non-family member appointed to the Board of Directors of The Counselling Foundation of Canada after it became an endowed foundation. She served on the Board until 2011, at which time, in recognition of her years of distinguished service and sage counsel, she was named an Honourary Director of the Foundation. In 2012, in recognition of her many volunteer contributions, she received the Queen Elizabeth II Diamond Jubilee Medal. Ms. Herington passed away in November 2022.